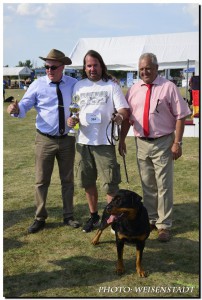 Bia vom Mittelrheintal a  new dog from Germany came late in december and is co-owned with Morten/Heidi who will focus on IPO trials.

The puppies from the A-litter is in training with great people and they attended at our “puppycamp” this summer. 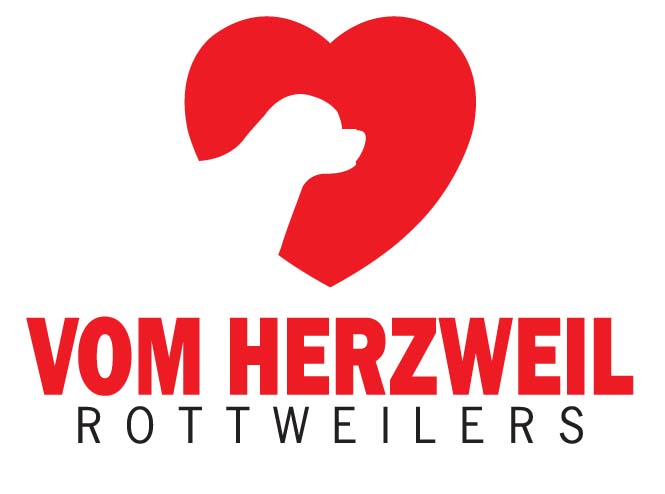